Here at Dapper Cadaver, we tend to catch ourselves talking about some odd topics. Today’s topic was Voodoo.

Found on the blog Report From the Florida Zone an article states that back in 1998 a woman was arrested in Florida for some questionable Voodoo practices. How did this play out? First, a hand washes up on the shore of the Manatee River. Police successfully fingerprint the hand belonging to a long dead and supposedly buried individual who had died months before. Upon exhumation authorities discovered that all of the organs in the body had been replaced with Voodoo dolls and crumpled notes. Even freakier? Each doll had a name of a funeral home in the area etched on it and one with a name of a man. Written on the note was, “be gone and may you rot in your grave…Curse him as I curse him, spoil him as I spoil him, by the fire at night.” Detectives discovered the only funeral home not mentioned was that of an individual named Paula Green-Albritton, an unlicensed embalmer and Voodoo queen. The man on the other note, her ex-husband.

A little more research unveiled this documentary about the case. It is seriously worth the watch. Warning: there are real police images of bodies and body parts. 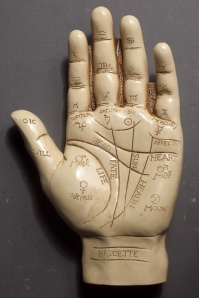 The practices in question were called “Helping Hand” and according to the documentary relates to the symbolism of the hand in many religions. If you’re interested in more things odd we’ve got some curiosities at the shop suited just for that.

Green was arrested and charged with one year in prison however she never served her sentence. Why? Well, a news article from the time states the officer questioning her was taped stating she wouldn’t be charged if the rituals in question were performed for a religious purpose and therefore all video of her confession had to be dismissed. 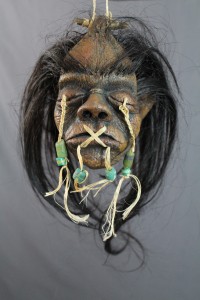 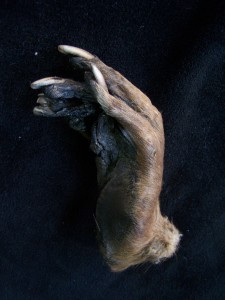 What do you think of this? Have any other stories worth a share? Let us know in the comments below!